We have some fantastic news!! Our very own Dean Treleaven has been nominated for Agent of the Year 2017 at the National Tribute Music Awards! Winners are announced on Wednesday 5th July so keep your eyes peeled for the results!

The National Tribute Music Awards recognise the massive contribution Tribute Acts make to the entertainment industry in both economic and artistic value. The 2017 NTMAs will continue with the eleven sponsored awards which will be the highlight of the evening. The Award categories will each have up to three nominations and the winners will be announced throughout the evening. Each category will have a main sponsor who will present the various awards and enjoy the extensive publicity linked to the particular award.

Here are Deans thoughts on the nomination:

“Tribute Artistes continue to form a crucial and major aspect of the operation of the Empire Leisure business – they have done so since the formation of the company and we are proud to represent some of the best in the industry who have been deservedly recognised as winners by the National Tribute Awards. I am obviously delighted that our agency has in turn been recognised for the high quality of both the work and the artistes that we have provided for our valued clients in this area of the business, the aim of which is to deliver the best and most authentic experience in tribute shows.”

We’re also very proud to announce that one of our amazing tribute acts, Black Eyed Peaz have been nominated for an award as well!

For more information about the awards take a look at the official NTMAs website here: http://nationaltributeawards.co.uk/ 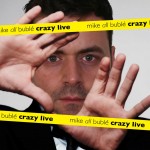 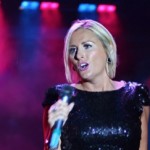 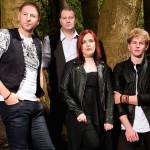 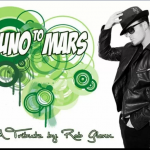 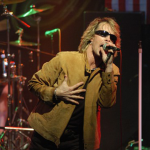 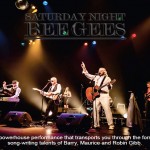 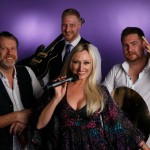 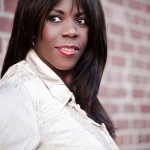 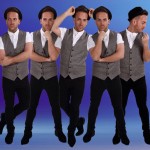